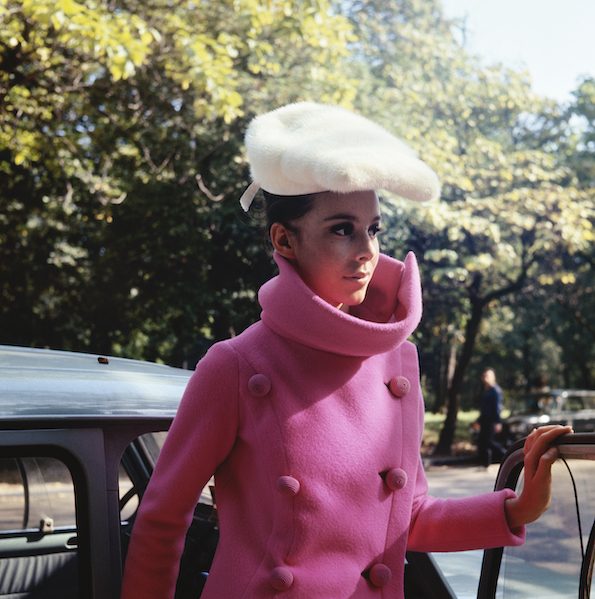 Rich in nearly 130 works and archival documents, it offers a fresh look at the work of Jacques Henri Lartigue. Following a double chronology, that of creation and that of its discovery, it allows to evolve the knowledge on this work, some parts of which remain unknown.

In 1963, when he was best known for his paintings, Lartigue became world famous as a photographer. John Szarkowski, curator of the Museum of Modern Art in New York, decides to show his photographs taken during the Belle Epoque.

He proposes to see Lartigue as an “amateur”, a “primitive”. His meeting with Richard Avedon broadened the knowledge of his photographs, publishing in «Diary of a Century» images from all eras.

Lartigue remains known only for a small part of his work, and appears as a idle. Yet he never stopped photographing his whole life, exploring many paths.

His first photographs but also the beginnings of his diffusion in the illustrated press, his reports and his link with the cinema and fashion circles are as many tracks explored during this exhibition as elements of his work.