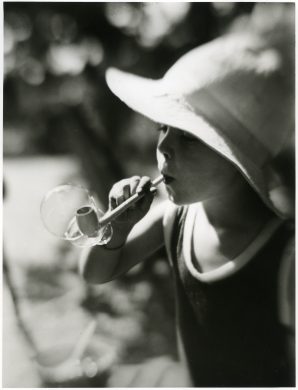 Dani Lartigue, the only son of Jacques Henri Lartigue and Madeleine Messager (better known as Bibi), would have turned 96 on August 23, 2017. He died Wednesday, June 28, 2017, in Saint-Tropez, where he had lived for several decades. He was a beloved figure there, a painter who created a charming butterfly museum he cared […]