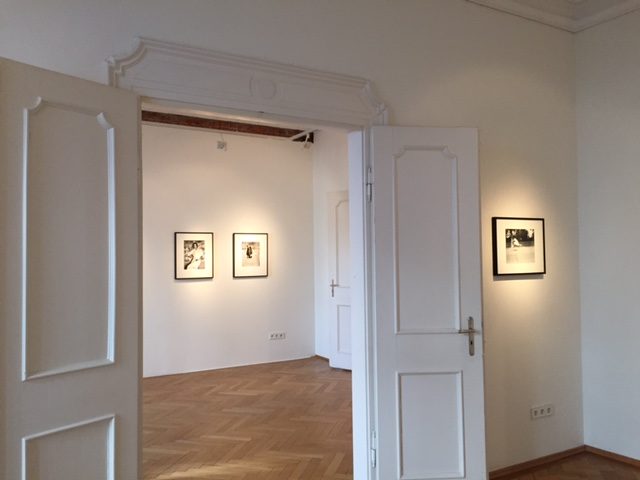 From a very young age, Lartigue was conscience that happiness was ephemeral, that he wanted to preserve those miraculous, fleeting moments of joy. « It is not that I want to capture ideas but rather the scent of my own happiness ! I have been overtaken head on by an indefinable impulse… »

Jacques Henri Lartigue’s photographs can be defined as a meticulous record of his everyday life: beach scenes, racing cars, portraits of friends, celebrities, women, sporting events, elegant soirées… At the Clair Gallery in Munich from February 25 to April 6, 2016, the exhibition Créateur de bonheurs (Creator of happiness) brings together some fifty images in black and white or color, from all periods of his life. The show also includes a rare selection of vintage prints signed by the artist – a Peter Pan who remained curious about and amazed by life until his death at the age of 92. “Jacques Henri Lartigue’s work is eternal because he embraced those moments of joy that transcend time,” says Anna-Patricia Kahn, director of the CLAIR Gallery, which was founded in 2008 and specializes in photography. “It is easy to lose yourself in his photography, to become immersed in his sublime vision of life that eclipses time and place.” 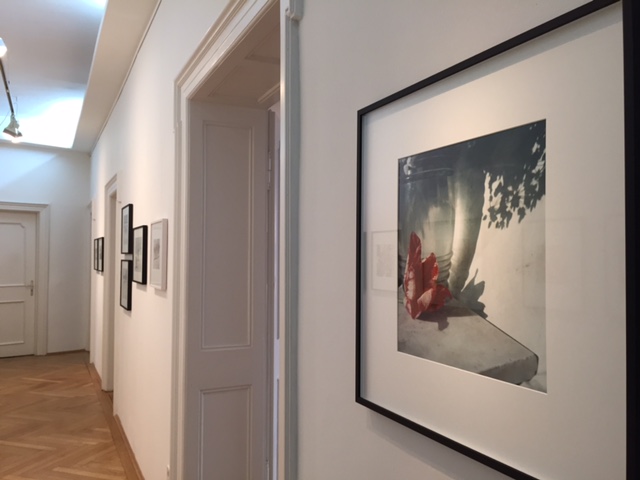