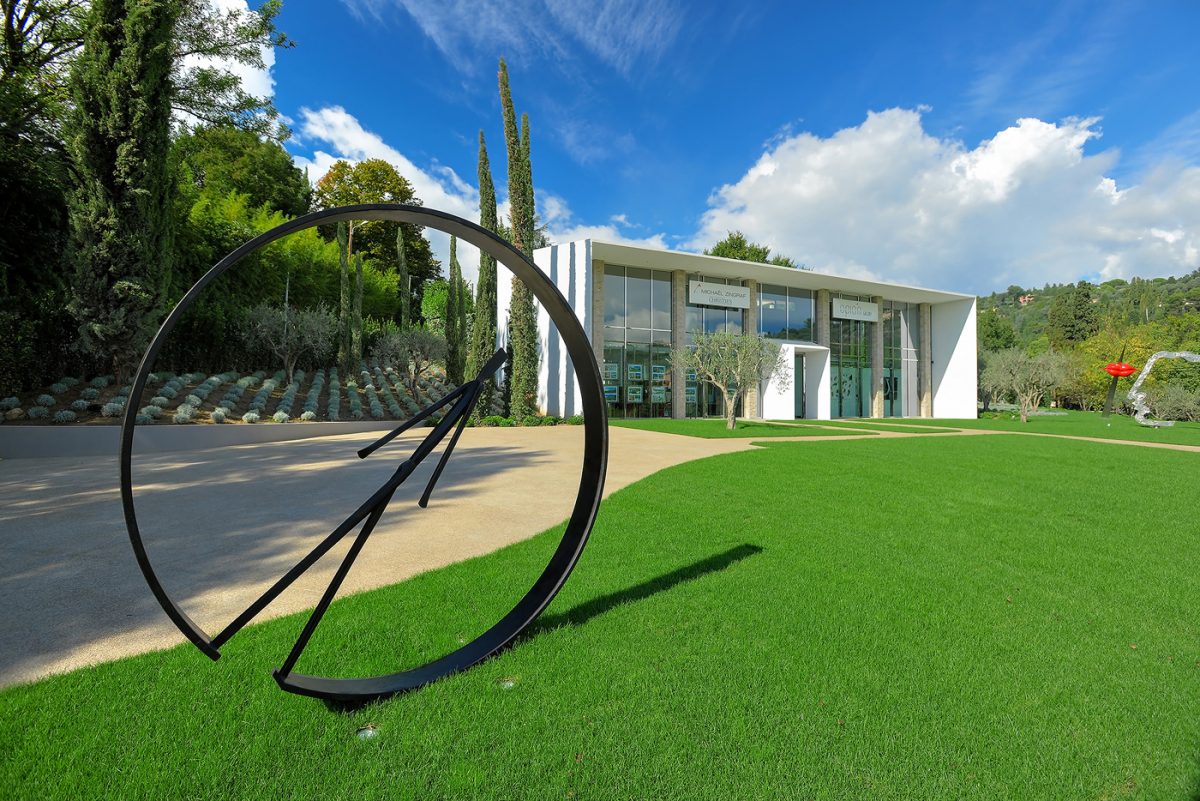 Commemorating the thirtieth anniversary of the death of Jacques Henri Lartigue (1894-1986), the Opiom Gallery and the Town Hall in Opio – a village in the South of Frnce where Lartigue lived for many years – , in collaboration with the Donation Lartigue, present an exhibition entitled “The Colors of Opio.” On display through December 31, the exhibit puts on display some twenty joyous color photographs taken on the French Riviera between 1920 and 1977. The selection offering a glimpse of Lartigue’s life in the south of France, which he frequented from 1914 on before eventually settling in Opio in 1960. During the exhibition, the gallery is organizing weekly visits to Jacques and Florette Lartigue’s house.