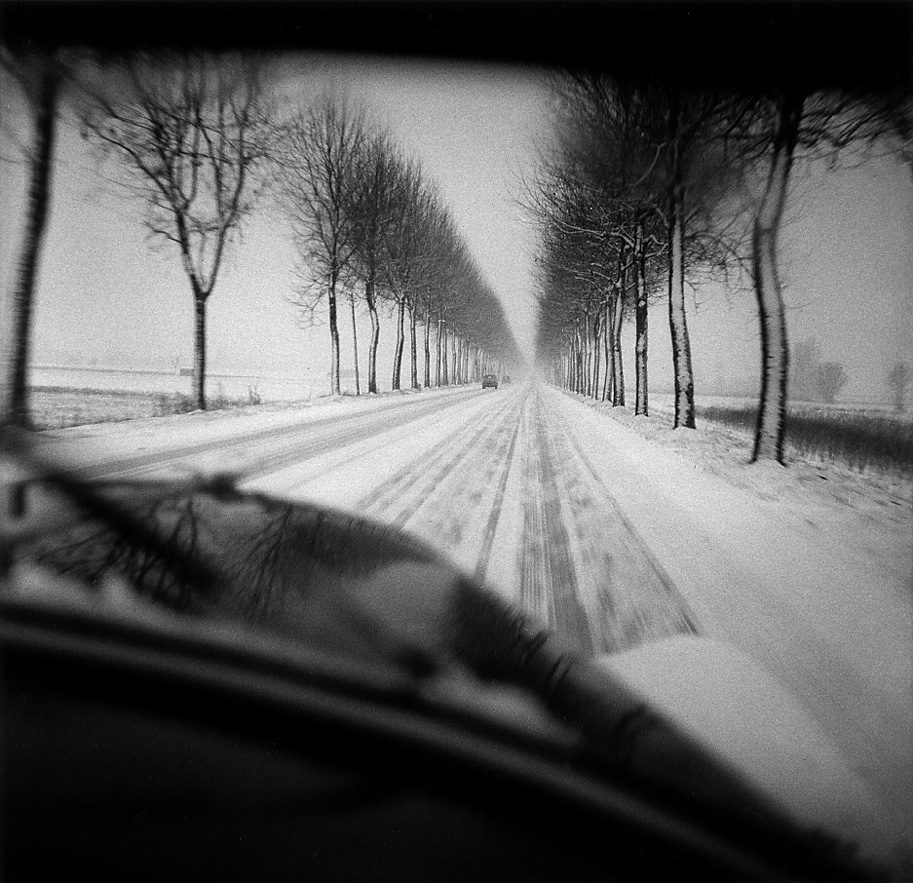 Jacques Lartigue became interested in automobiles at a very young age. In 1905, when Jacques was 11, his family went to Auvergne, where he saw the Coupe Gordon-Bennett, his first race. From that time on, he photographed cars in movement, and also spent time drawing various automobiles and making sketches from his photos. Little by little, as his eye grew more sophisticated and photographic techniques more evolved, he began making images of a surprising realism for the time. 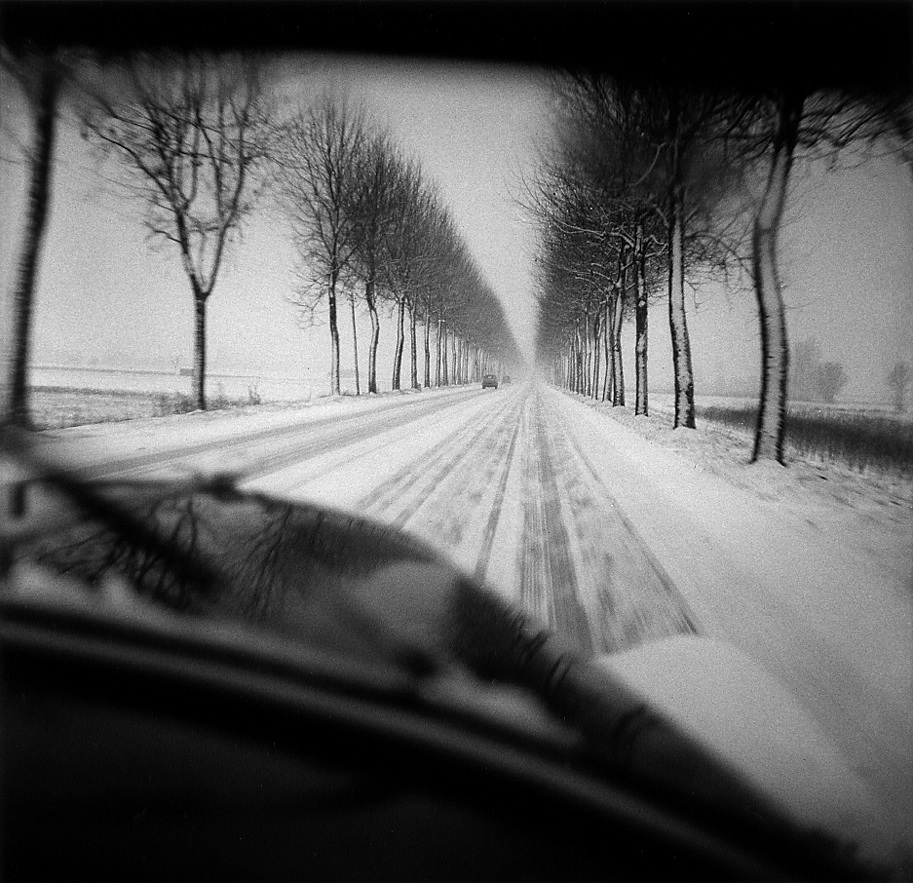 In the book Lartigue et les autos de course (Lartigue and Racing Cars), Pierre Darmendrail writes, “Lartigue not only used innovative techniques in his photos, but he pushed those techniques to the extreme, placing himself just along the track extremely close to the cars, which would pass just alongside him at 140 kilometers an hour or more. In this way, he was searching for the sensation of speed at the very core of his being, as if merging into the super rapid motion of his subject..»

The exhibition “Lartigue et les autos,” dedicated Jacques Henri Lartigue’s passion for racecars, presented at the Salon Rétro mobile, Porte de Versailles, Paris, from February 3 -7, 2016, is on display from April 15 to May 15 at the Cosmos gallery, Paris (56 Boulevard de la Tour-Maubourg, 75007). It brings together 35 vintage prints and was organized by the Durev association in collaboration with the Donation J.H. Lartigue. It