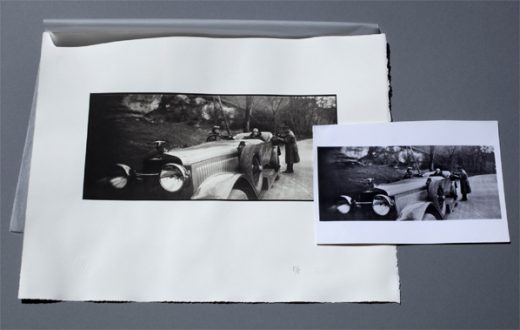 Born in 1894, Jacques Henri Lartigue most likely could have used platinum printing. However, no platinum prints by him have ever been found, nor has any reference to such a process been seen in the numerous diary entries in which he described his early photographic endeavours. Michael Hoppen, whose gallery in London works regularly with the J.H. Lartigue […] 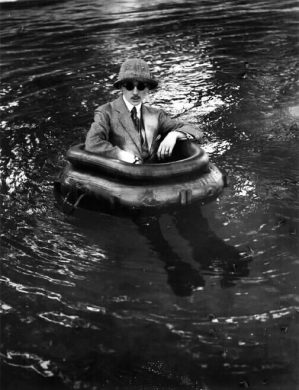