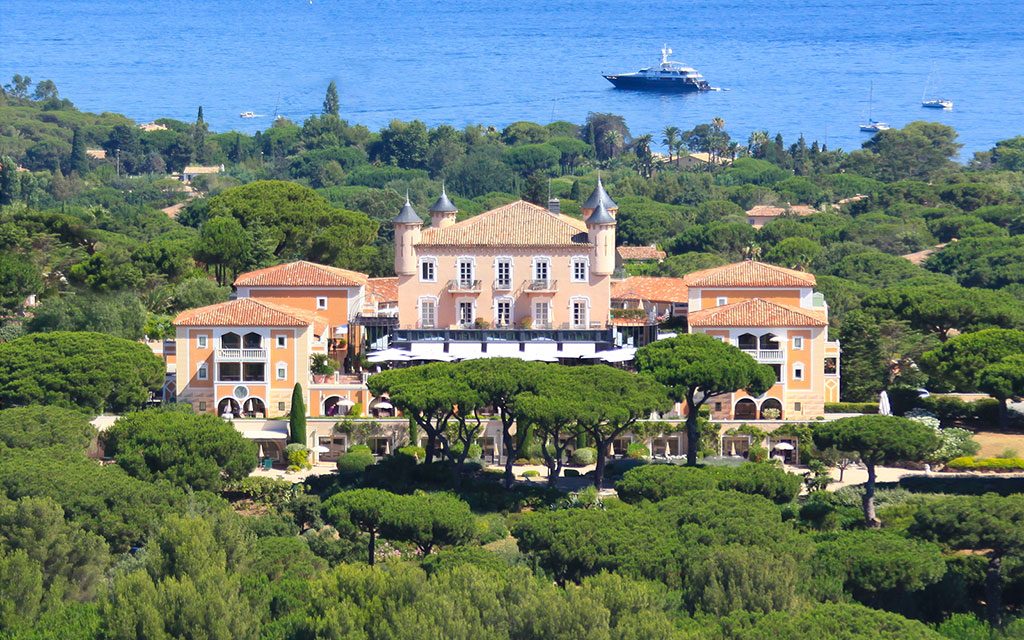 The exhibition « Lartigue, père & fils » (Lartigue, Father and Son) is on display through October 31, 2015,  at the Château de la Messardière, a prestigious 5-star hotel perched on the Saint-Tropez hills in the south of France. Built in the 19th century, this magnificent castle was a wedding gift for Henry Brisson de la Messardière, a cavalry officer, and Louise Dupuy d’Angeac, a young artist and musician, and since that time has dedicated itself to organizing art exhibitions. The castle has organized art exhibitions within its walls ever since.

Since September 8th, twenty photographs by Jacques Henri Lartigue are juxtaposed with paintings by his son Dany, a painter and writer who lives in Saint-Tropez. Today, at the age of 94, Dany Lartigue is also the creator of the charming Maison des Papillons (Butterfly House), a museum showcasing his incredible collection of insects, in the Lartigue family home. 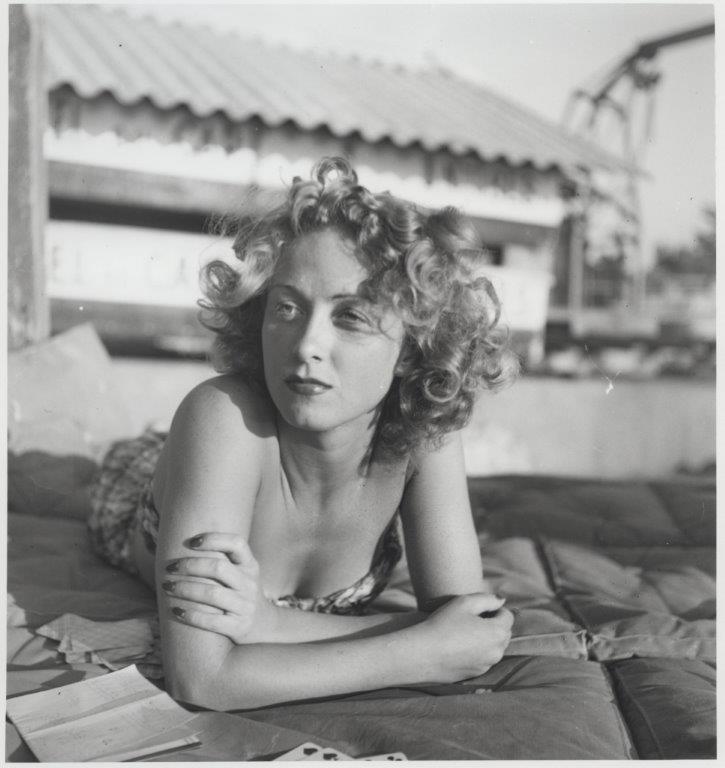