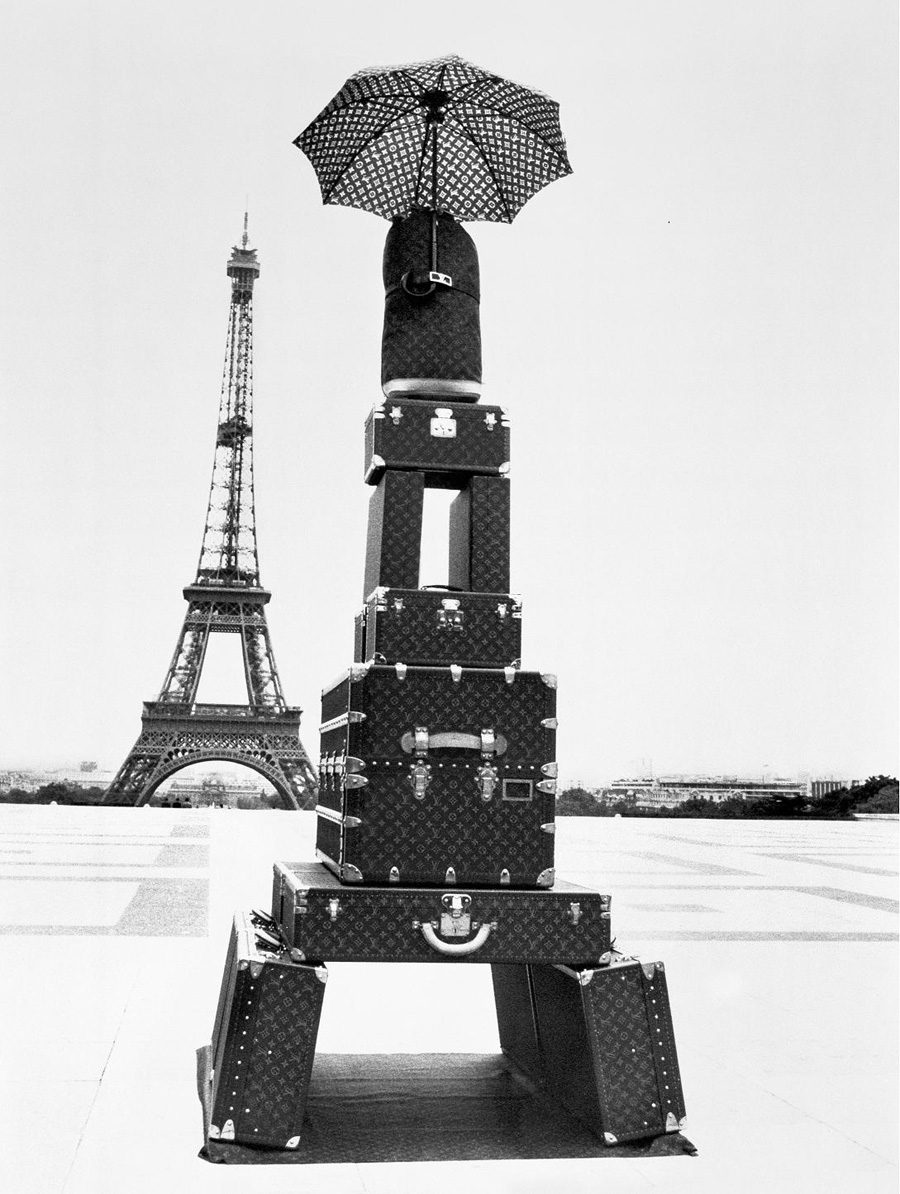 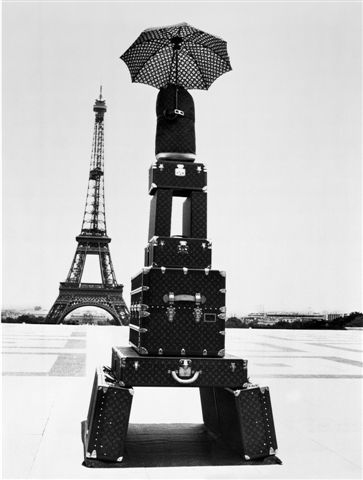 This photograph was taken by Jacques Henri Lartigue on October 5th, 1978, on the Trocadero esplanade, in celebration of the 125th anniversary of the Vuitton brand the following year.

Ever since, Vuitton has used this photograph on several different occasions, including:

The large limited edition portfolio marking the anniversary of the opening of the Vuitton Champs Elysées store in 2006,

The poster for the “Voyage en capitale, Louis Vuitton et Paris” exhibition at the Carnavalet Museum in Paris on October 13th, 2010,

And for a “pop-up” version of the exhibition “Louis Vuitton Voyages”, held at the National Museum of China in Beijing, from May 29th to August 30th, 2011.