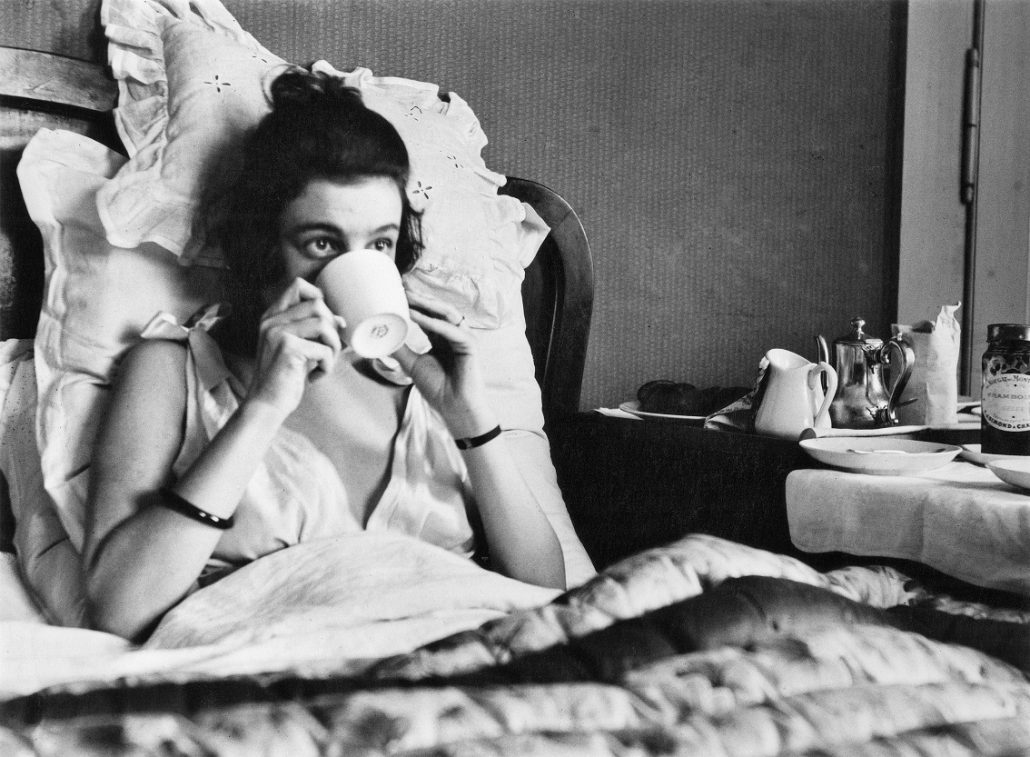 Several touring exhibitions organized by the Donation Jacques Henri Lartigue pursue their travels throughout France and beyond.
Among them is Jacques Henri Lartigue, la Belle France, a new version of an exhibition imagined by Florian Rodari in 2010 for the Fundacio La Caixa in Barcelona.  The exhibition -which includes the above image taken by Lartigue on his honeymoon at the Hôtel des Alpes, Chamonix, in January 1920 – is on display at the Sang Sang Fondation, Seoul, Korea, through July 10, 2017, and will then be shown  in Chuncheon, South Korea (July 30 – October 20, 2017).

Who shot sports: A Photographic History, 1843 to the Present, organized by Gail Buckland, which originated at the Brooklyn Museum, can be seen at the Tampa Museum of Art in Florida until April 30, 2017 ; the exhibition will then be presented at the Olympic Museum in Lausanne, Switzerland (May 25 – November 19, 2017); and then at the Allentown Museum, Pennsylvania (May 4 – July 29, 2018).

The exhibiiton La femme sur le rivage brings together some one hundred images that reflect Lartigue’s fascination for water and movement. The show will soon be on display at the Villa Les Roches Brunes in Dinard, from May 15 to September 30, 2017.