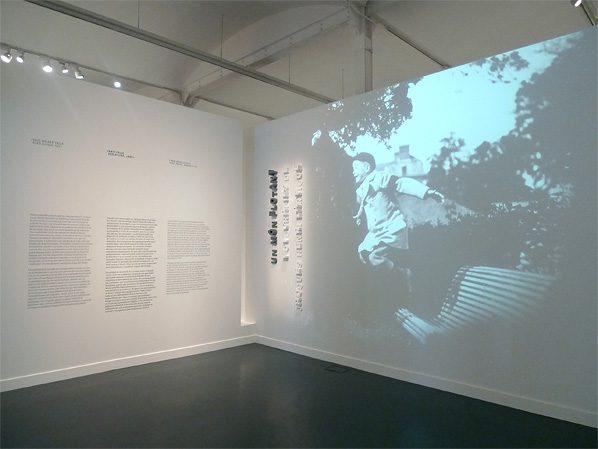 “The floating world of Jacques Henri Lartigue (1894-1986)” is the first major retrospective exhibition of the photographer’s work presented in Spain. The exhibition contains more than 230 documents, vintage and modern prints, stereoscopic views, autochromes, albums and diaries, cameras (which are rarely put on display)… that allow visitors to grasp the poetry and meaning of Lartigue’s photography.

In the catalogue introduction, Maryse Cordesse, President of the J.H. Lartigue Donation, writes that the exhibition attempts to “help us better understand these photographs, which have come to delight us with their graceful beauty, but which also convey a sense of underlying disquiet. Lartigue is certainly a man of his time, but he is above a man with an acute artistic sensitivity whose work depicts not only a sense of lightheartedness and joy, but also the concerns and preoccupations of a rapidly changing era.”

Initially shown in Barcelona’s CaixaForum in 2010,