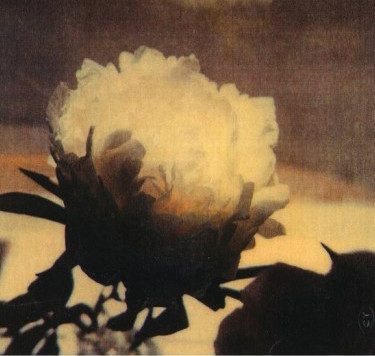 From June 12th to November 20th, 2011, at the Collection Lambert en Avignon

The first part of the exhibition, Le temps retrouvé: Cy Twombly photographs and invited artists contains photos taken by Twombly over more than 60 years and put on display for the first time in France. In the second section of the exhibition, Twombly takes on the role of curator, shedding new light on his work in a selection of photos taken by friends and other artists, “chosen with a sense of poetry and intelligence,” says exhibition director and curator Eric Mézil.

A handful of Lartigue’s photographs are shown alongside works by Edouard Vuillard, Hiroshi Sugimoto, Cindy Sherman and Diane Arbus. Indeed, « Who other than Lartigue is better suited in rendering childhood emotions when recalling specific memories… »

The following photographs have been selected accordingly :

• A selection of 10 stereoscopic images from amongst the 5,000 taken between 1902 and 1928. Lartigue is more than ever convinced that photography remains the medium in which to capture movement, portray depth and thus, capture life itself. »

• 16 double-pages from his diaries during adolescence (1911 and 1912) and twenty photographs based on his drawings. The bottom part of the page in his diary was used to quickly draw the scene he had just photographed in order to keep a record of it. These sketches are proof of his precise memory and a good eye. Richard Avedon wrote: « … photographs that have since become masterpieces are drawn out on paper. What’s so incredible about these sketches is that they contain everything down to the last detail, the fold of a scarf, the expression of a face, at the exact moment he took the picture. These drawings are rigorously accurate and suggest a perfect memory and a precise sense of what he wanted to capture. »