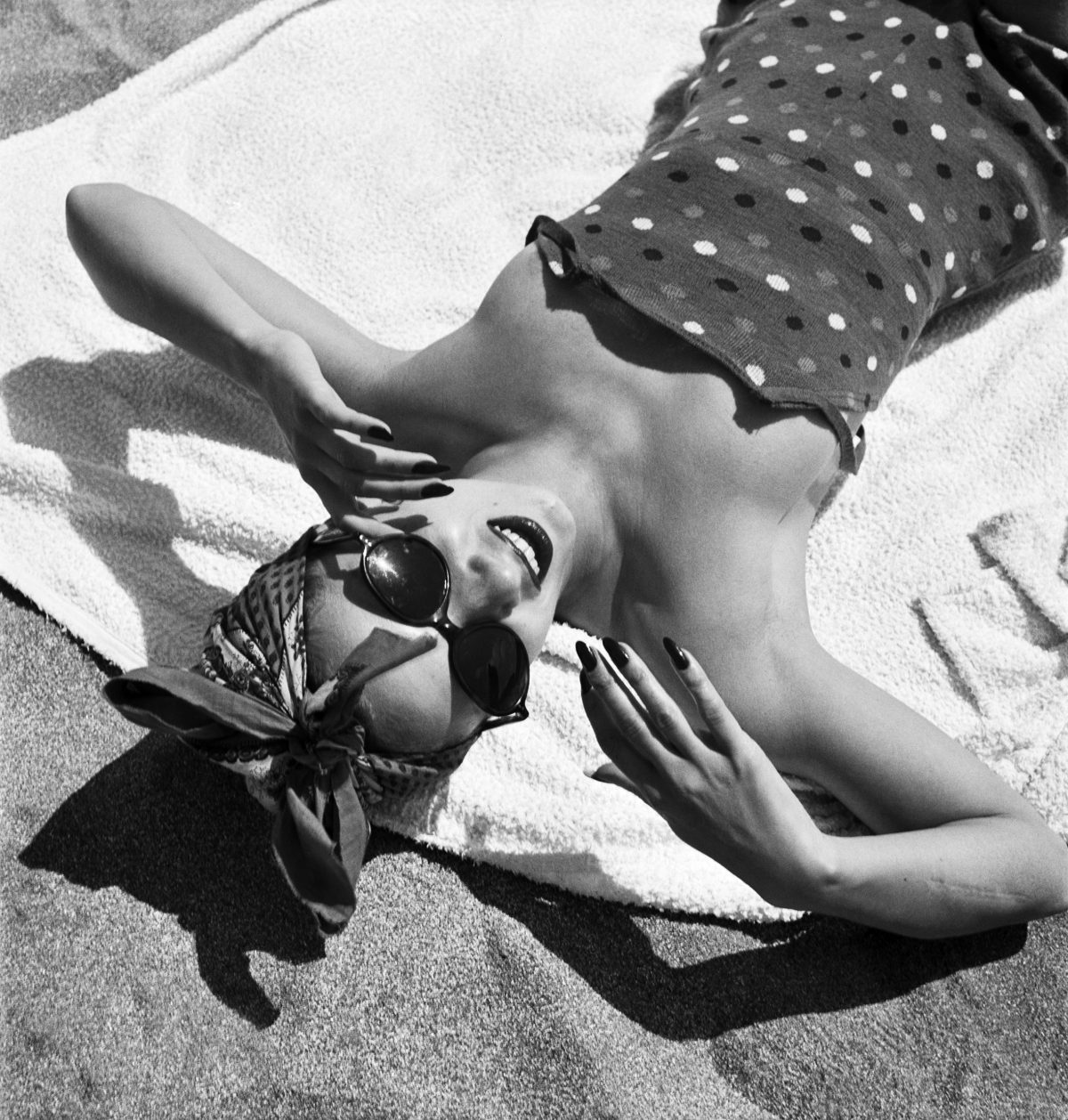 The exhibition La Femme sur le rivage (Woman on the Shore), presented at the Villa Brunes in Dinard, which closed on September 17, was a hugh success, welcoming a total of 18,955 visitors. The attendance far exceeded the expectations in Dinard, the town that created the exhibition in partnership with the Donation Jacques Henri Lartigue, in collaboration with Martine d’Astier. The show’s success can be explained, according to the newspaper Le Télégramme on September 22nd, “the photographer’s reputation, and his work’s resonance with the seaside.”

Through a selection of 100 photos, this exhibition offered a true vision of the 20th century and an exploration of France’s most beautiful beaches. From Lartigue’s earliest family holidays during the Belle Epoque to pin-ups from the 1950s and 1960s and color photographs from the 1970s, Lartigue – a man in love with everything, enchanted by everything – photographs joie de vivre and the carefree life at the seaside.