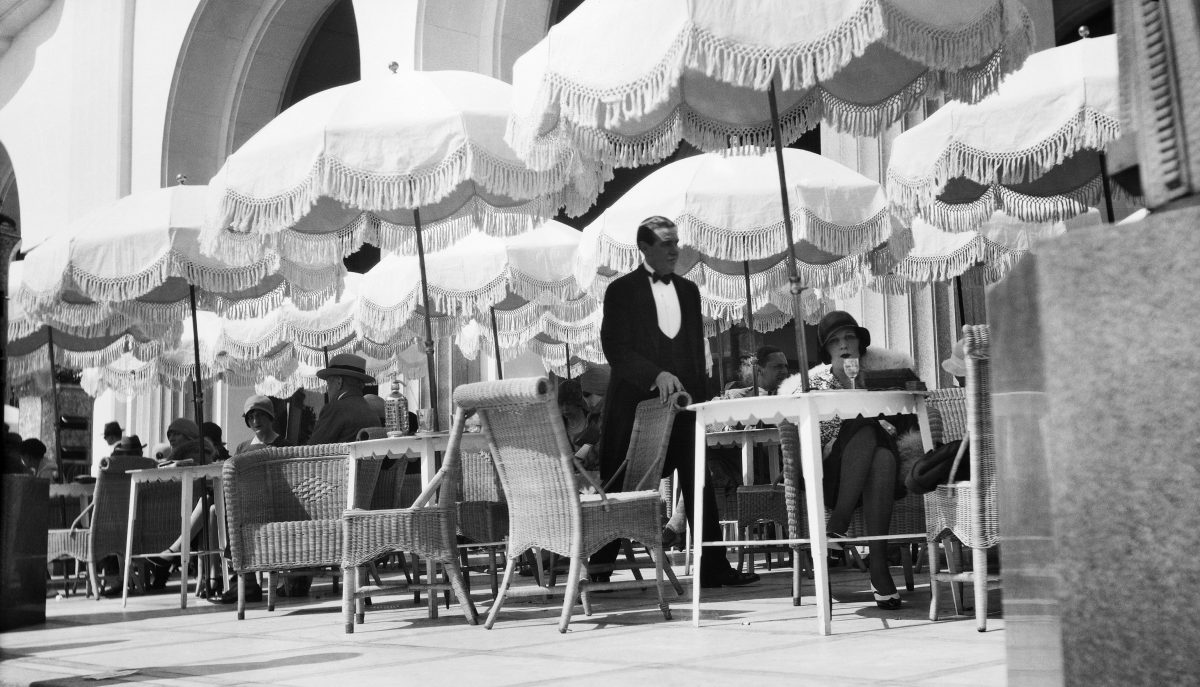 Following exhibitions in Arles and London, the Multimedia Art Museum (MAMM) in Moscow hosts the exhibition ‘Bibi”  in the framework of the 2014 photo biennial. The MAMM arts musuem, created in 1996, is an ambitious project housing The Moscow House of Photography and its rich collection of Russian photography, as well as the Rodchenko Art School. Each spring, the MAMM hosts one of two festivals,  the Photo Biennial and the Fashion and Style Biennial, each made up of more than sixty exhibitions shown throughout Moscow. This exhibition is the third joint effort between the Donation Lartigue and the MAMM.

And now it is up to you, modest photographs, to do what you can—very little, I know—to tell everything, explain everything, make everything be imagined. Everything, and above all that which cannot be photographed.’ Diary, 1931.

Jacques Henri Lartigue began taking photographs at the age of 6, but was discovered in the United States in 1963, when he was 69 years old. His first American exhibition at the Museum of Modern Art, New York, the following year focused on the first years of his work, those of the Belle Epoque; he quickly became famous for his stunning images. However, the work is goes far beyond that period.

This exhibition focuses on photographs from the 1920s that depict Lartigue’s marriage to Madeleine Messager, known as Bibi, his first wife and the mother of his only child, his son, Dany.

The Bibi years (1918-1930) form a highly constructed whole in Lartigue’s life and work. Robust and joyful, Bibi provided an anchor for Lartigue’s anxious sensibility; he in turn magnified his wife’s serene strength.

The photographs trace their relationship  from their early days as a loving couple and glamorous socialites – to subsequent upheavals and calamities which eventually led to their separation.