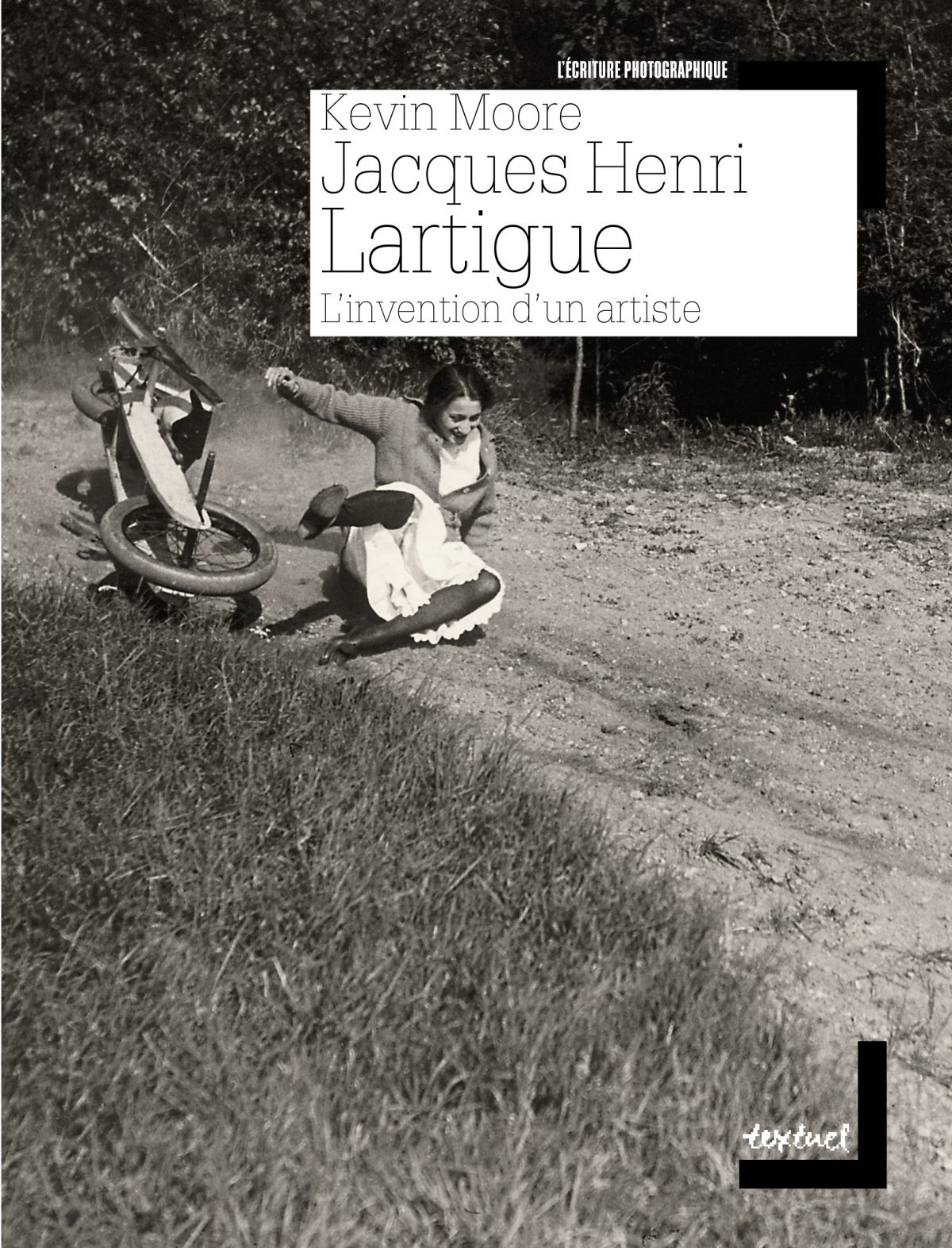 How does one explain the fact that Jacques Henri Lartigue suddenly became one of the icons of 20th-century photography? In his essay, Kevin Moore reviews Lartigue’s background and the process that established him as a myth, thus putting an end to a more simplistic, naive view of the artist’s work. Lartigue is not, as commonly accepted, merely a talented amateur who set to capture the modern, mechanical world of his era or the happy moments of his life. A pioneer in his field, he was ahead of his time, in the way he combined certain forms of visual culture (amateur photography, illustrated press, cinema) and fine art photography. Moore dispels the misgivings that until now have prevented Lartigue from being revealed in his full glory, and restores him to his rightful place in the history of photography.

Kevin Moore is an independent scholar and curator and has worked in the curatorial departments at the Metropolitan Museum of Art and at Harvard’s Fogg Art Museum. He is a specialist in the history of photography and is also the author of Starburst: Color Photography in America 1970-1980 (Hatje Cantz, 2010).